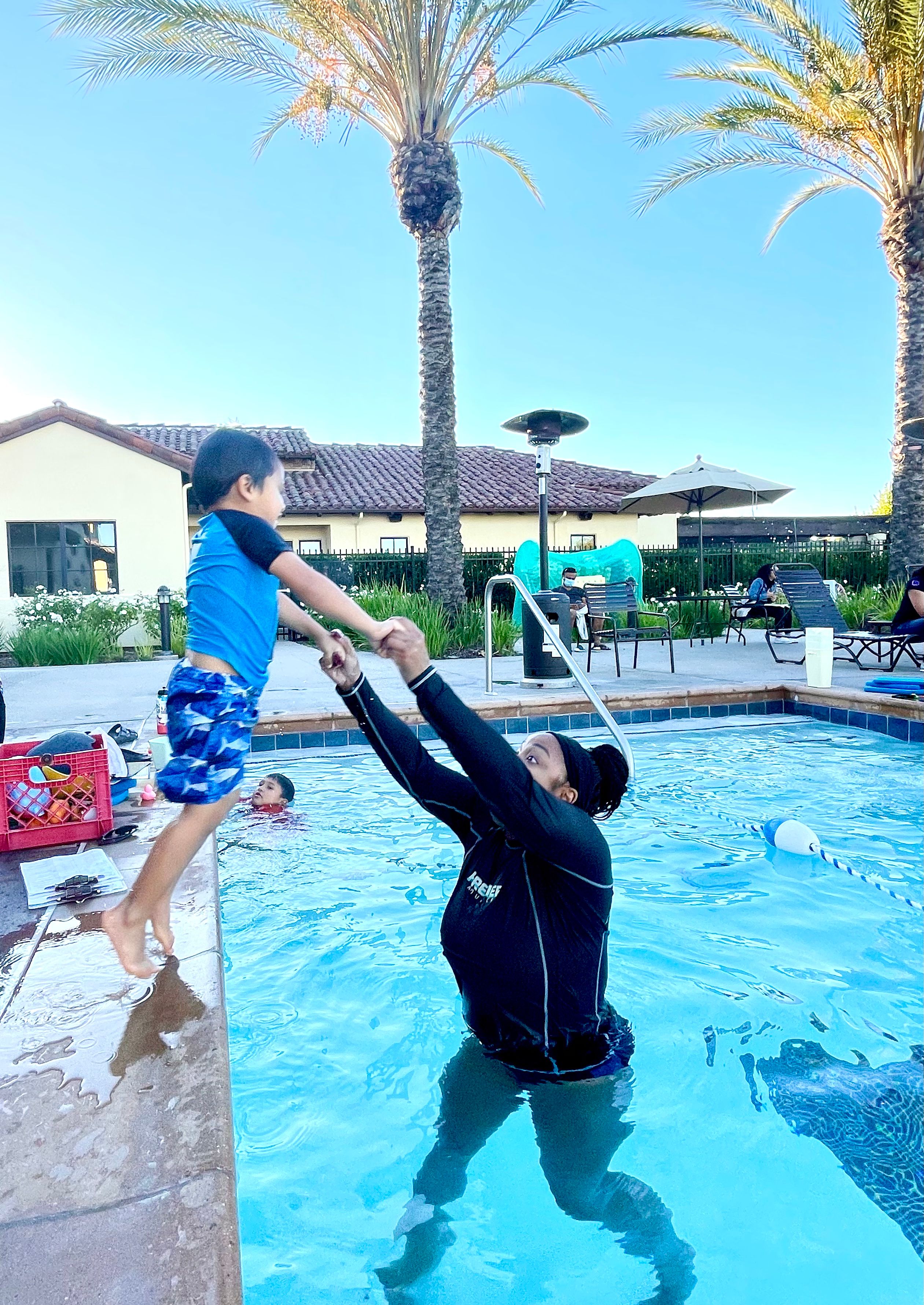 My daughter was about 10 years old when she had one night that she couldn’t fall asleep. She had eaten too many desserts at a gathering at our house where I was too busy hosting to keep track of how many chocolate chip cookies that she was eating. Normally I limit how much sugar/chocolate she gets, but that day I was so busy with the guests, she took it as a clear opportunity to devour as many cookies as her little heart desired. I didn’t even find out this had happened until bedtime finally rolled around. After popping out of her room several times, my little cookie monster finally confessed to having eaten several cookies that night and that she wasn’t feeling well. I blamed myself for not setting clear boundaries with her ahead of time, or not noticing what was going on, but at the same time I was also upset that she didn’t self-regulate! Yes, I expected a ten year old to be able to self-regulate how many cookies she was eating. What was I thinking??? I know full grown adults who can’t do that, myself included! I laugh at that now, but back then I was so tired from the day and as nine o’clock soon became ten, then twelve, and then two in the morning, the only way she finally fell asleep was with me squished between her and the wall on her tiny twin sized bed.

We’d be tired but we’d recover, or so I thought.  Well that one night event, turned into a six month ordeal. Now, even though she hadn’t had any sweets or caffeine, she found herself unable to sleep which made her anxious, which then made her even more unable to sleep and more anxious. It was a vicious cycle and I had no clue how to break it. Up until then she had been a great sleeper. As a parent I was in new territory and it was exhausting both mentally and physically.   Because as we all know, if your kid doesn't sleep, you don’t sleep; and her anxiety was giving me anxiety!  So, all of this sent me scouring the internet. What I found was surprising. (7.1% of children aged 3-17 years (approximately 4.4 million) have diagnosed anxiety.)  Now although my daughter wasn’t formally diagnosed, I was surprised at how long that her anxiety lasted and that anxiety itself was not that uncommon in kids.  So much for a “carefree childhood”, I thought. So I attacked the problem from several angles, mental, emotional, physical, spiritual, things like healthy eating, books, walks, talks; and I created something I named “Elizabeth’s Courage File.” Basically, it had some encouraging verses on one side and a list of her “Courageous Moments” on the other. I reasoned that if we wrote down all the ways that she had been brave, it would help her to remember and be brave again and hopefully overcome this fear of not being able to fall asleep. I actually discovered this old file the other day and at the top of her “Courageous Moments,” was written, “You learned how to swim.” It was the first entry and how appropriate! Elizabeth actually started to learn how to swim before she could even walk. At six months old, I signed us both up for Mommy and Me lessons at the local high school swimming pool. Her grandparents came and cheered her on and reassured her from the sidelines as I sang, “The Wheels on the Bus” and dunked us both under the water. And though she started early, there were still some bumps along the road, which I will share at another time, but she basically conquered her fears and became a great swimmer. As she reflected upon this accomplishment and continued to write down more acts of courage, eventually, she was able to sleep on her own and I was finally able to sleep in my own bed too!!

Also, aside from being a definite confidence booster, regular swimming, even just half an hour at a time, is known to be effective for lowering incidences of depression and anxiety and improving sleep patterns.  So if you find your child or even yourself struggling with anxiety or depression, please come check out our variety of swim classes offered at Premier Aquatics and add swimming to your toolbox of helpful life skills. Taking the time now to learn this one skill can reap so many physical and mental health benefits over a lifetime. I am thankful I was able to give this gift to my daughter.